Esfahan Ard Atlas Company was the first factory in Isfahan Province, which used roller mill systems. It started its operations in 1954 so it has more than six decades experience in the flour industry.  Esfahan Ard Atlas Company with a long history in the flour industry operated with its previous line until 2000. With the new factory and using Swiss Buhler technology, the new lines of this company started their operations in July 2005. The current capacity of this company in two production lines is 600 tons per day and in terms of winnowing systems, storing and production, all diagrams are based on Buhler design. Silos storing wheat are made of galvanize and are produced by Westeel Company (Canada). These silos have aeration, temperature control, capability of storing different types of wheat and combining them to produce different flour in controlled and standard conditions. Producing different flours according to latest standards, this company has the potential to offer its products to global markets

Awards Of The Company: 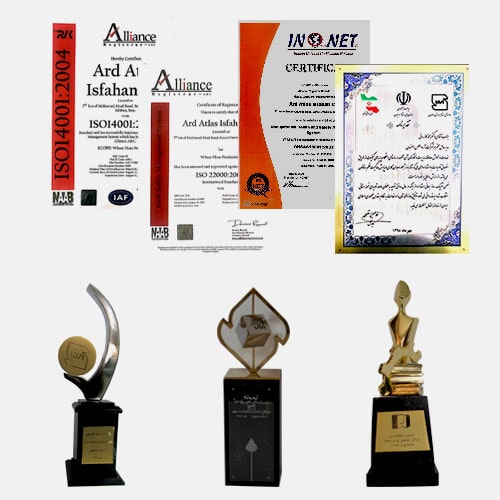 Email: This email address is being protected from spambots. You need JavaScript enabled to view it. 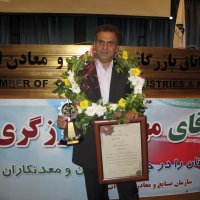 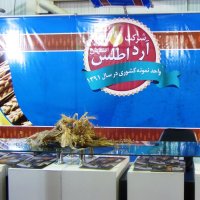 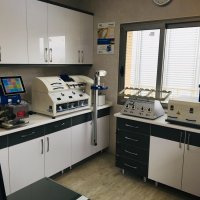 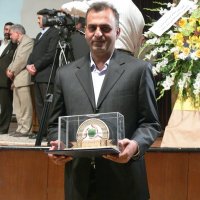 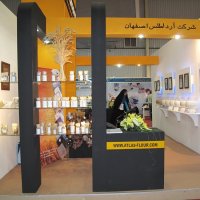 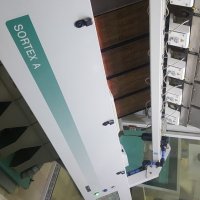